Neptune Energy today announced it has extended its contract with CHC Helicopters, covering the Dutch sector of the North Sea, for a further two years. 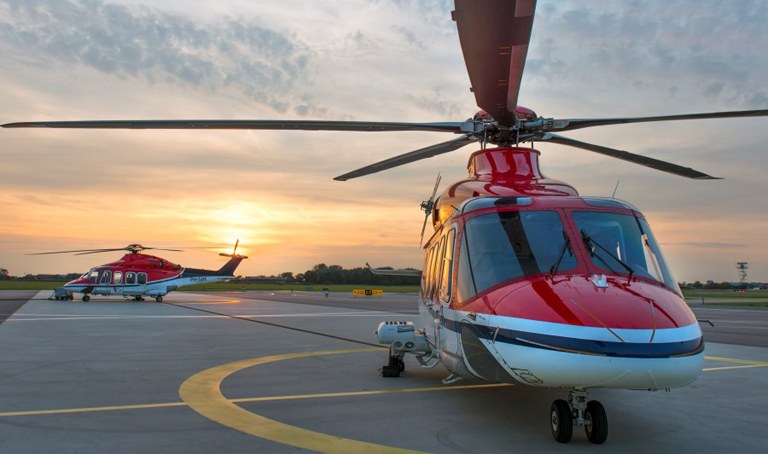 CHC will continue to conduct all helicopter flight transfers for personnel to and from Neptune’s 29 offshore platforms in the Dutch sector.

Lex de Groot, Managing Director of Neptune Energy in the Netherlands, said:
"Offshore gas supply is vital for the Dutch economy. As the largest offshore gas producer in the Netherlands, a great number of CHC’s flights have our colleagues onboard.They commute via helicopter to their work and back home and it is therefore crucial to be able to provide the highest standards of safety and service for their transport.

"CHC is known for their drive to improve their operations and services, and our partnership is based on working together to further optimise planning and offshore routes.

"Improvements in efficiency can reduce the time, costs and CO2emissions associated with offshore travel. Working with CHC, we can be more efficient in this important part of safeguarding both the travel of our colleagues and the supply of offshore gas.”

CHC EMEA Regional Director, Mark Abbey said:
"We are delighted to continue partnering with Neptune to execute their service safely and with outstanding efficiency and levels of customer service. We also look forward to building on our existing partnership.”

From their base at Den Helder Airport, CHC conducts approximately 3,500 flight hours each year for Neptune’s offshore teams.

CHC also provides helicopter transport services for Neptune’s offshore teams in the UK, travelling to and from the Neptune-operated Cygnus platform in the Southern North Sea.