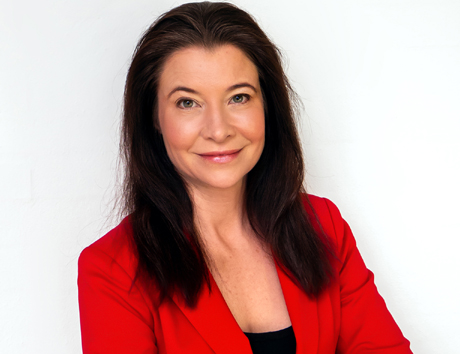 Before joining the Highview Power team, Spets was Head of People at MHI Vestas Offshore Wind, one of the world’s largest developers of wind turbines. She helped spearhead efforts to restructure the organization’s leadership as it prepared for the Vestas merger.

“Sini’s leadership and global expertise will be critical as we continue expanding our CRYOBattery™ long duration energy storage plants globally. She’ll help ensure linearity within our organization during our time of rapid growth,” said Javier Cavada, CEO and President of Highview Power. “Sini is a fantastic addition to our team and is as passionate about a carbon-free world as we are. We’re honoured to have someone of her calibre join us.”

Prior to Highview Power, Spets held several positions at Nokia HR over the course of her eight-year tenure at the tech company, where she provided operational and tactical support for business management in research and development, and manufacturing in Finland, Romania, and Colombia.

Spets joined Wärtsilä Services in 2008 as the business HR manager and ended her 10-year stint as the Vice President of Business Development, responsible for strategy, mergers, acquisitions, and software and analytics development. Her final position before MHI Vestas Offshore Wind was with Sumitomo SHI FW (SFW) as its Senior Vice President of Innovation and Human Resources. During her SFW career she created multiple new partnerships and business lines.

Spets earned a Master’s in Psychology from the University of Joensuu. In addition to her university degree, Spets has completed several trainings and certificate programs, including a two-year advanced organizational consulting program at Metanoia Institute and the Driving Innovation program, hosted by IMD and MIT Sloan.