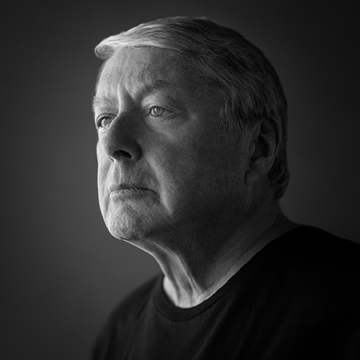 Alberta energy sector pioneer and philanthropist Stephen Lindop has passed away. The “out of the box” thinker was celebrated and regarded as a purveyor of ethical values and an ethical future, one of which will not be the same without him. The community is at a loss for words with a heavy heart upon losing him as his impact, character, and tact is one that the Alberta energy sector has rarely had or seen.

As the former mayor of Devon, Alberta, Stephen’s vision for solar energy and its benefits were utilized to see solar panels implemented on the town's community centre roofing system in 2015. This kind of thinking and approach to clean energy carried over to all facets of his work and life.

Stephen then joined Eavor Technologies Inc. where his leadership, his work and diligent undertakings were paramount to Eavor’s growth, They are still felt and ripple to this day within the company. His spirit, values and ethics live on through the geothermal energy projects Eavor continues to take on and champion. Stephen saw the resource procurement of geothermal energy as the future, a torch of which Eavor continues to carry on in his absence.