The Ministry of Petroleum and Energy announced APA 2021 on 9 June 2021, encompassing the predefined areas with blocks in the North Sea, Norwegian Sea and Barents Sea. 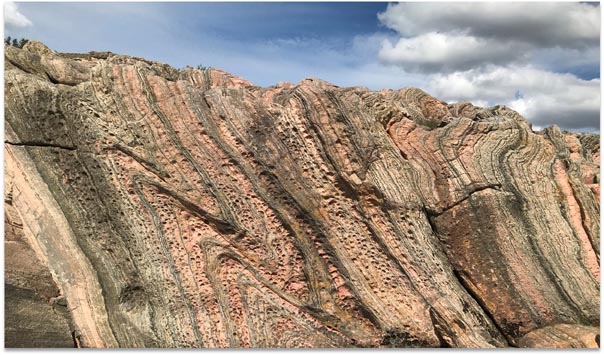 That means that all acreage approved for relinquishment in the period up to three months prior to the application deadline is considered to be announced as of the application deadline. Relinquished area is included on a continuous basis in the predefined area on the NPD’s interactive Factmap, and maps covering the final area that can be applied for will be provided as soon as practically possible.