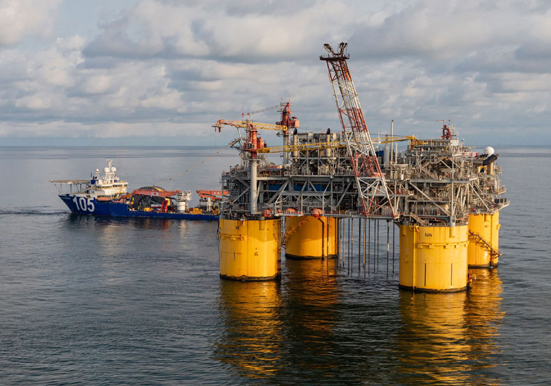 Preliminary estimated results for the third quarter of 2021 include:

Production disruptions following Hurricane Ida were prolonged due to complications affecting third-party downstream service providers. Key refiners, crude oil terminals and pipelines were not fully returned to operation for several weeks due to a mix of storm-related damage and lack of power. The Company's assets did not experience significant damage and the majority have been returned to normal operations, producing an average of approximately 66.5 MBoe/d in the last week of September of 2021. Approximately 4.0 MBoe/d of production remains offline across various assets, primarily due to repairs being made to pipelines and other downstream facilities. Talos expects the remaining impacted assets to return to production over the coming weeks and months as the third-party repairs are finalized.

Despite these disruptions, Talos continues to expect annual production near the lower end of the previously guided annual range, and expects production for the fourth quarter of 2021 between 64.0 and 66.0 MBoe/d. All other previously guided line items (including operating expenses, G&A and capital expenditures) remain within the existing range of guidance. Additionally, the Company still expects to generate meaningful free cash flow for the full year 2021.