Serica Energy, a British independent upstream oil and gas company with operations centred on the UK North Sea and over 80% gas production, provides the following update on its Columbus field, located in the Central North Sea. 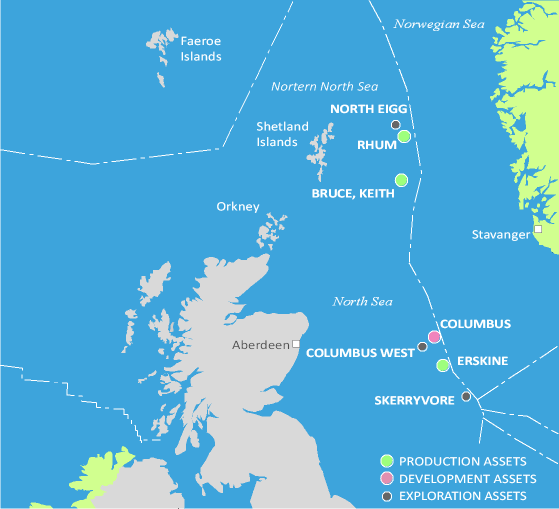 First production has been achieved from Columbus. Hydrocarbons from the C1z development well started flowing into the Arran subsea system on 24 November. The comingled Arran and Columbus production streams are now being exported to the Shearwater platform for processing and onward export to the gas and liquid sales points. Columbus is expected to be producing at its potential by early December. 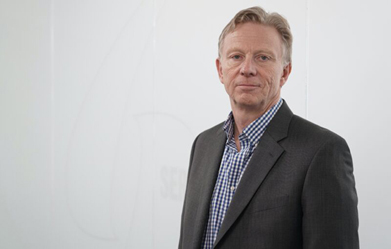 Mitch Flegg, Chief Executive of Serica Energy, commented:
"I am delighted that first production has been achieved, as planned, during Q4 2021. This marks a significant milestone for Serica as it reaches the successful conclusion of its first development project. The Company was involved in the original discovery of Columbus and has acted as Operator through the appraisal and development phases and now into operations. I look forward to updating the market in mid-December by which time we expect to have ramped up production to a stable level.

Serica’s approach to increasing its production base and providing much needed energy to the UK while seeking lower carbon emission solutions, has been achieved by using shared existing infrastructure to progress the development of Columbus.

This has been a complex project and I would once again like to acknowledge the skill, hard-work and dedication of our project team, the Shearwater and Arran Operators and our joint venture partners Waldorf Production UK Ltd. and Tailwind Energy Ltd.”