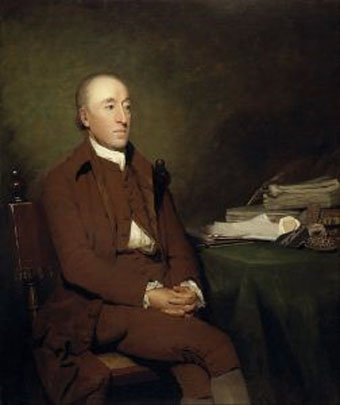 Thank you to PetroTrace for this article, celebrating the life of naturalist and geologist, James Hutton.

Born on 3rd June 1726, James Hutton was an important 18th century naturalist and geologist. His work played a crucial role in establishing the foundations for many fundamental geological principles.

In this article we will introduce him and briefly highlight three of his lasting contributions to geological science; the rock cycle, geological time and uniformitarianism.

James Hutton (1726-1797) was a Scottish scientist, often referred to as the “father of modern geology”. He played an important part in the Scottish Enlightenment; a scientific Renaissance where many groundbreaking scientific minds worked and challenged thought paradigms. James Hutton was more than a geologist. He also leant his unique mind to the fields of agriculture, chemical manufacture and medicine.

What is James Hutton famous for?

The Rock Cycle (settling the Plutonism vs. Neptunism debate)
The German geologist Abraham Gottlob Werner proposed a theory known as Neptunism; named after Neptune, the god of the sea. This theory suggests that all rocks on Earth formed all at once, by settling/crystallisation of suspended material as oceans subsided. This was theorised have all happened during a single event. An Italian geologist (Anton Moro) was the first to propose an alternate hypothesis. He proposed that igneous rocks were different and formed from material sourced from within the Earth’s crust. This theory is known as Plutonism, named after Pluto the ruler of the underworld.

Hutton entered the ongoing debate, opposing the ideas of Neptunism and building on the work of Moro. He agreed that igneous rocks were formed from hot material from below the crust, and were distinct from sedimentary rocks. He realised that there must be some sort of cycle of erosion and sedimentation, which he termed the “great geological cycle”. He proposed this was a self-sustaining and infinite cycle, which still occurs today (opposing the single event origin event supported by Neptunists). Today this is known as the Rock Cycle, and is a key concept of any school curriculum.

Concept of Geological Time
In the late eighteenth century, it was thought that the Earth was young. It was generally believed that the Earth was created around 6,000 years prior, based on the study of the timescale referenced in the Bible. The scholars of the preceding century interpreted fossils as the remnants of creatures killed by the Great Flood, and deposited into the sediment. Importantly, the idea of sedimentary rocks was already present in scholarly and philosophical accounts of the time.

While James Hutton agreed on the principle of sedimentation, he disagreed with the timescale and therefore the age of the Earth. The time taken to complete the processes in his “great geological cycle” required immensely longer timescales to form than the proposed 6,000 year age of the Earth. He concluded that the age of the Earth must be much older, pushing the age back to millions and not thousands of years. This is encapsulated in one of his most famous quotes;

“The result, therefore, of this physical enquiry, is that we find no vestige of a beginning, no prospect of an end”
– James Hutton

This idea sparked much debate and further scientific inquiry. His thoughts and research were key in the development of the concept of geological time; that Earth system processes and cycles operate on an immensely long timescale.

Petrostrat Geological Layers
James Hutton spent much of his life with his eye cast firmly downwards. He observed and studied the hills and coasts of the Scottish Lowlands, his native homeland. He concluded that the geology of the Earth was formed over a long time, and was constantly being shaped and re-shaped by various processes. 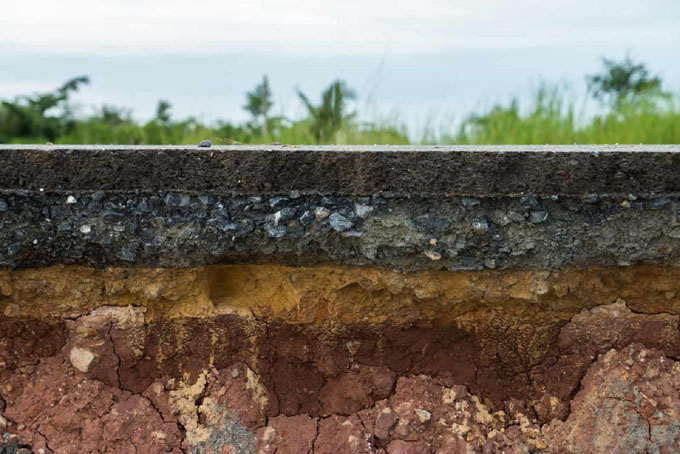 He theorised that these processes, although complex in nature, likely followed patterns similar to those observed today. He went on to surmise that by observing processes such as erosion and sedimentation in the modern day, you can draw parallels with the past. This seemingly simple deduction, was groundbreaking (no pun intended) at the time.

This idea forms the basis of a key geological principle called Uniformitarianism. This can be neatly encapsulated in the quote from Charles Lyell’s Principles of Geology; “the present is the key to the past”. 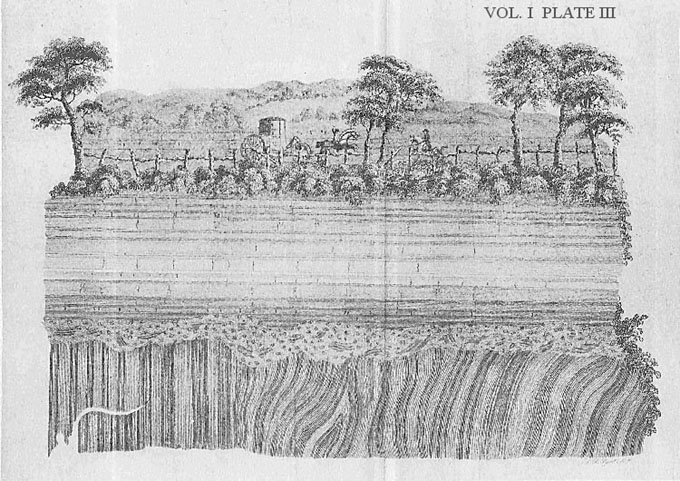