Dolphin Drilling can announce it has secured a 12-month contract with Nigerian based General Hydrocarbons Limited (GHL) to the value of $96million.

The contract, which is for the drilling contractor’s Blackford Dolphin rig will commence during Q4 of this year. Having recently completed work in the Gulf of Mexico for PEMEX, the Blackford Dolphin will mobilise to Las Palmas for its special periodic survey prior to commencing operations in Nigeria. 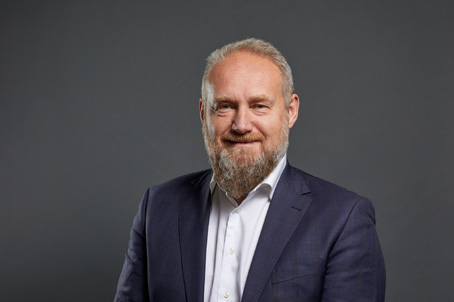 Bjørnar Iversen, Chief Executive Officer at Dolphin Drilling said:
“We are proud to announce the final award of the Blackford Dolphin contract, proving our position in the niche moored semisubmersible market. Dolphin Drilling has attractive assets, a strong team and a solid platform to leverage on the favourable market development with improved rates. The contract for Blackford Dolphin underlines the potential of the company and its assets, and we believe Dolphin Drilling will capitalise on the continued expected tight rig market for the rest of the fleet.”

Having recently announced its activation on the Euronext N-OTC list, the company is expected to be listed on Euronext Growth in late October.

Dolphin Drilling is best known for its track record in deep water drilling in harsh environments and owns a fleet of three fourth and fifth generation drilling rigs, the Borgland Dolphin, Blackford Dolphin, and Bideford Dolphin.