In the 18th century, the Comoros were known as the ‘Perfume Islands’ due to their fragrant flowers, which French colonialists, cultivated, while the 1,862 km2 island archipelago provided France with a strategic base, port and harbour location midway between Arabia, the Indies and East Africa. Independence came late to the volcanic archipelago, in 1975, and since then the island colonies of Grande Comore (Ngazidja), Mohéli (Mwali), and Anjouan (Nzwani) which make up the young Comoros nation have grown to a population of 800,000, with a GDP around $650m and an annual per capita GDP of $850. 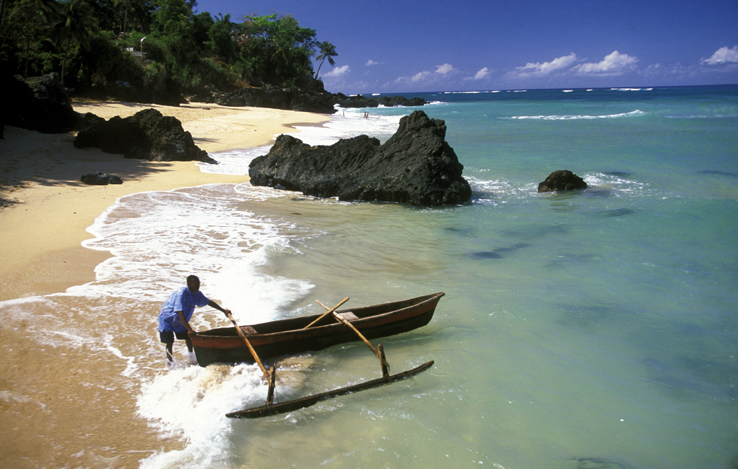 So when Comoros witnessed billions of dollars in major new investments being made over the past decade in the Mozambique Channel only 300 km away, leading to world-class gas discoveries totalling 200 Tcfg reserves in Mozambique and Tanzania, interest in the Comoros began to stir.