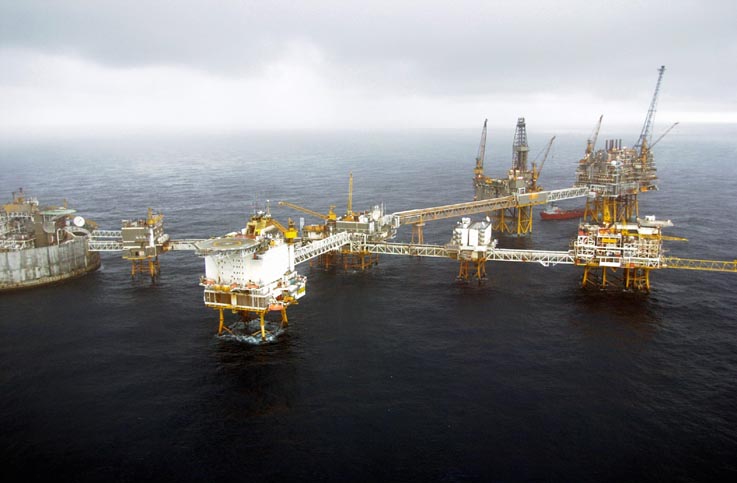 The Ekofisk field in the North Sea.

This is the 50th anniversary of the Ekofisk field starting up, making Norway an oil-producing nation. And what an adventure it's been.

Over these 50 years, the fields on the Norwegian shelf have collectively produced oil and gas valued at a dizzying NOK 16,000 billion.

Ekofisk has been – and remains – an important contributor to this. It's a fantastic story of bright minds and smart methods, which in many ways illustrates Norwegian petroleum history.

Ekofisk was originally scheduled to shut down in 1997. Water injection, which started in the late 1980s to improve recovery, made a strong contribution toward extending production by more than 30 years so far.

"Increasingly better utilisation and development of technology could make it possible to continue production from Ekofisk for decades to come. The first field on the Norwegian continental shelf could also be one of the last," says Sølvberg.

On Ekofisk, the values come from a reservoir 3,000 metres below the seabed. More than four billion barrels of oil have been produced so far from the 300-metre oil column here. If the licensees are able to increase the recovery rate by a few more percentage points, this will have a substantial impact on value creation from Ekofisk.

Figure 1. Historical production on Ekofisk (source: norskpetroleum.no/en). We can clearly see the effect of the water injection that started in 1987. Without the water injection, less than 20 per cent of the oil in Ekofisk would have been produced. Based on the current plans, the operator plans to extract more than half of the original oil in the reservoir. 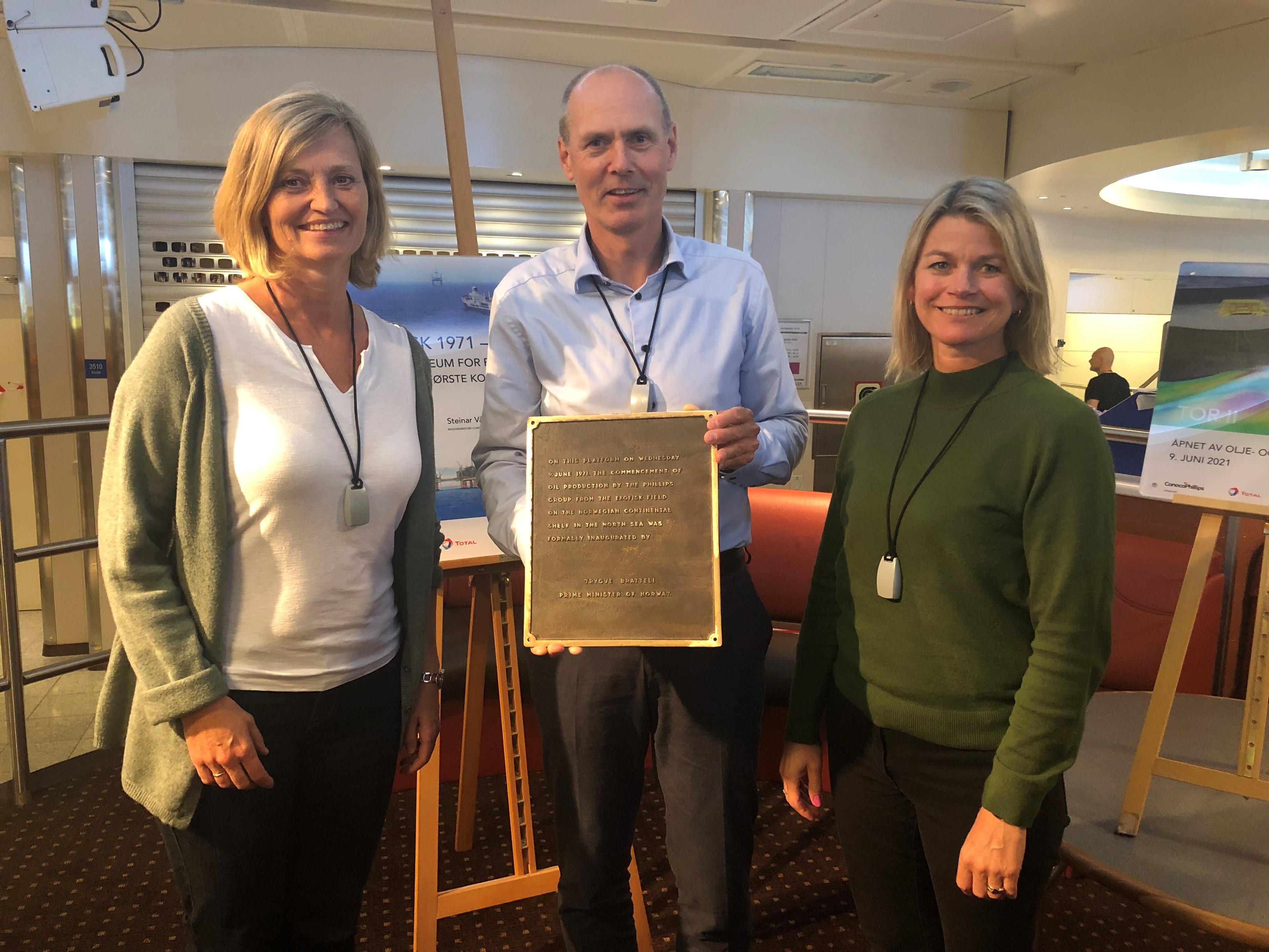